We provide Testing solutions to custom fit your needs .Please feel free to contact us for Techno Commercial discussion & offer 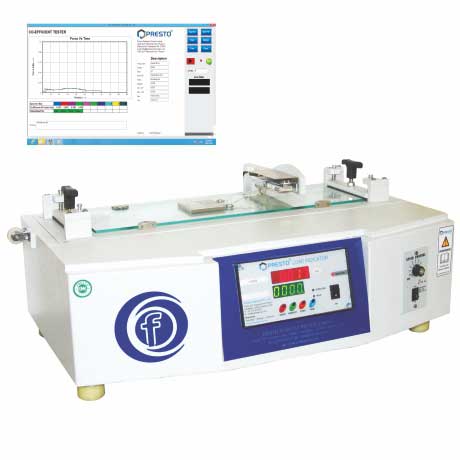 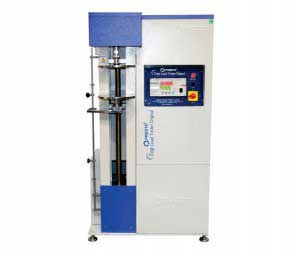 Top-load testing is primarily performed to evaluate the compressive strength of plastic container ... 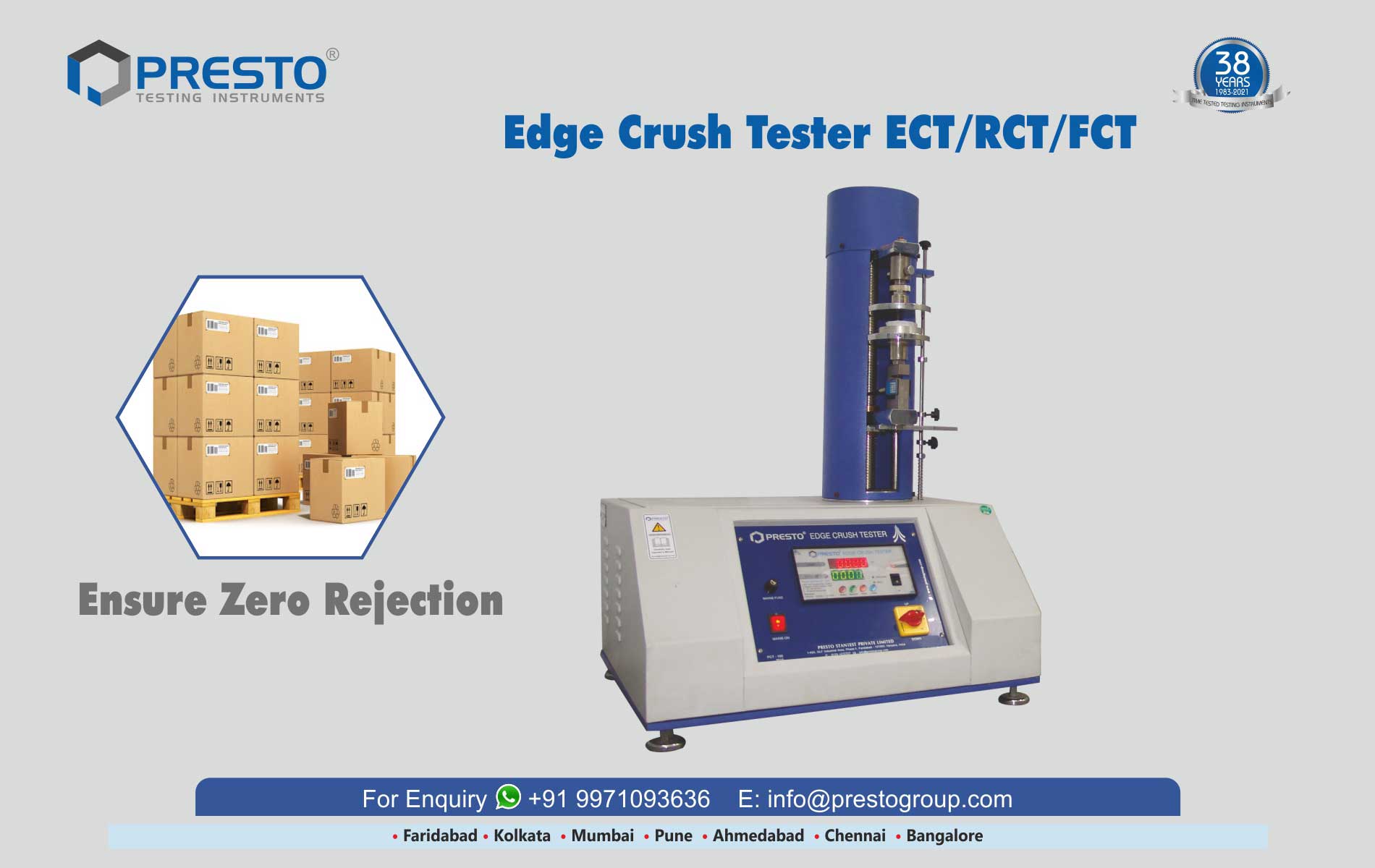 A newer standard which is widely used to determine the true performance and stacking strength of ... 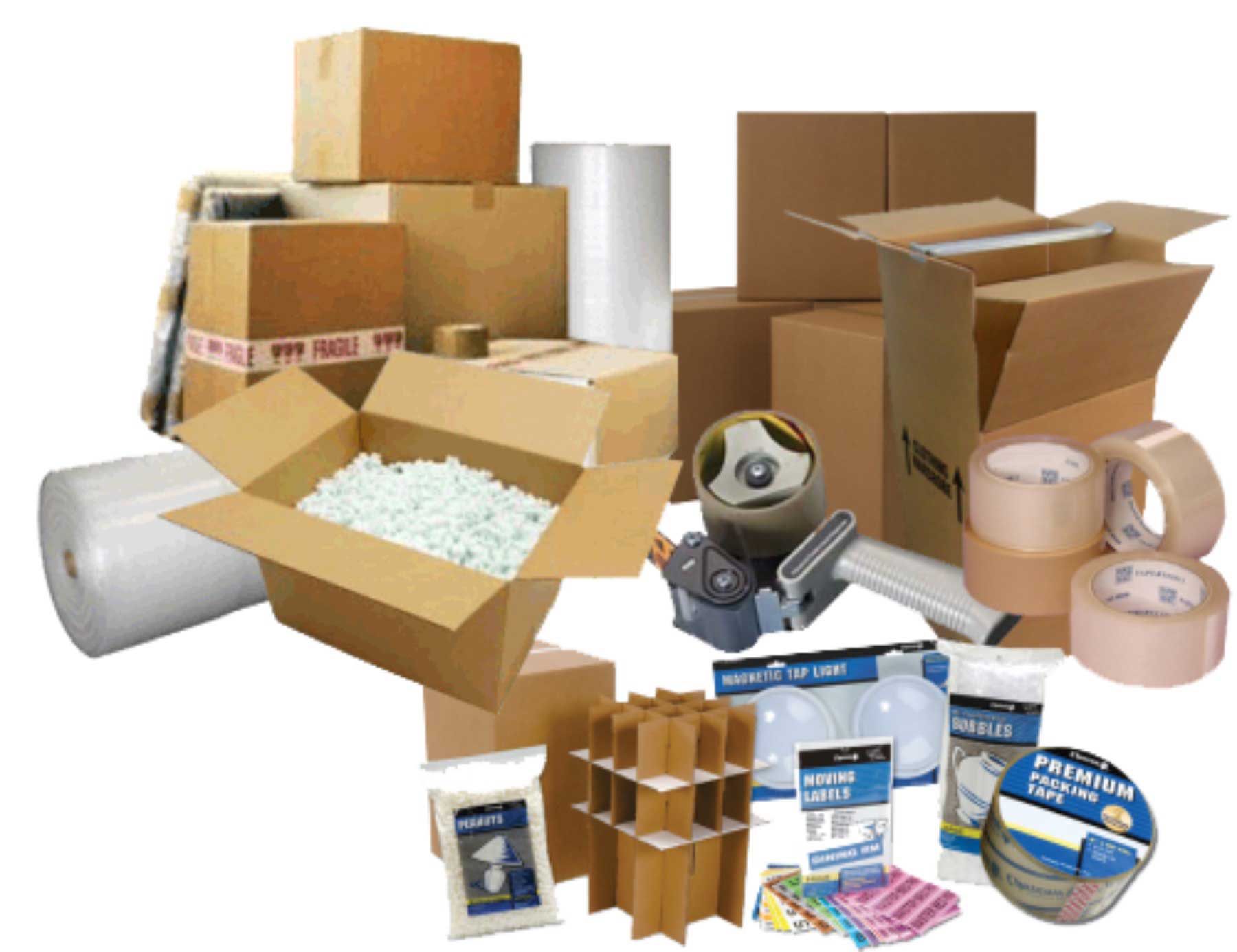 The packaging industry is one of the most important basic industry for different other industries ... 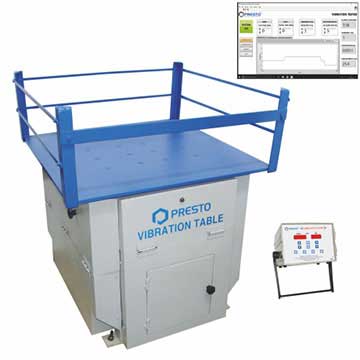 Make Sure Your Packaging Endure Vibrations during Transportation with Vibration Table

Packaging plays a significant role to save the products from environmental factors and also helps ... 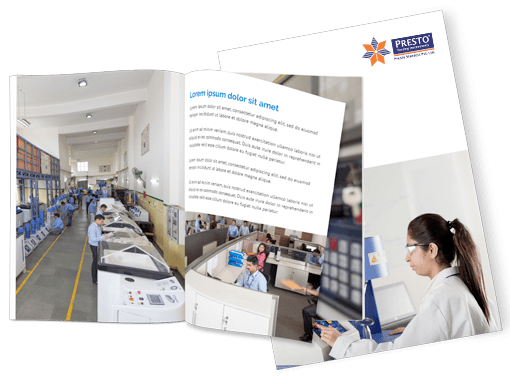